I had made it to the hotel that Jack was staying at without a problem. The place he’s staying at was quite nice, and it served a pretty good breakfast. Along with typical breakfast foods like bacon and eggs they had a wide variety of pastries. And they had panna cotta. I found that panna cotta and a cup of black coffee was an incredible combination– why don’t they have this back home?! So every morning I finished off a huge breakfast with a dessert of panna cotta and coffee. I’m thinking I’ll have gained like twenty pounds by the time I get back home.

The good thing about Prague is that it’s a very walkable city, so I could burn off some of those breakfast calories. We started off walking towards the main town square, where a crowd was beginning to gather at the Astronomic clock. It was almost 11 o’clock.

The clock was pretty intricate, so much so that I couldn’t even tell what time it was using the clock. The main things that were cool about it were that the skeleton to the right pulled a chain that rang the bell in the clock’s tower, and the two blue doors at the top opened and various wooden statues of apostles showed up in the door.

From the main square we walked along the river towards the famous Charles Bridge.

We crossed the Charles Bridge and headed to Prague Castle. There was a crowd there that was just beginning to dissipate. Apparently at noon there’s a changing of the guard that we had just missed.

The castle sits on top of a hill. From the castle there’s a nice view of Prague’s old town area.

In the center of Prague Castle is Vitus Cathedral. It’s a huge cathedral, the ceilings tower above you.

On our way out of the castle we found a bistro that had a nice view of the town. One thing I noticed is that everyone drinks beer with all their meals. If you ask for water they give you bottled water, which is kinda expensive. So beer is actually cheaper than water here.

We headed down the hill from the castle and went to this modern building, designed by Frank Gehry.

The ground floor of the building had a bar, and for the price of one drink you could go to the roof and enjoy the view.

For dinner we went to a brewery. Czech people really like their beer… I ordered a beer cocktail, it was so big I couldn’t even wrap my hand around it.

Afterwards we headed along the river back towards the hotel, stopping along the way for some pictures of the Charles Bridge and Prague Castle.

I like how in Europe people are out and about at night. It feels totally safe to be walking home late at night with so many people around you.

Day one in Prague was a nice prelude for things to come. We kind of did a whirlwind tour of the major attractions. In the coming days we’d explore some of the attractions in depth. 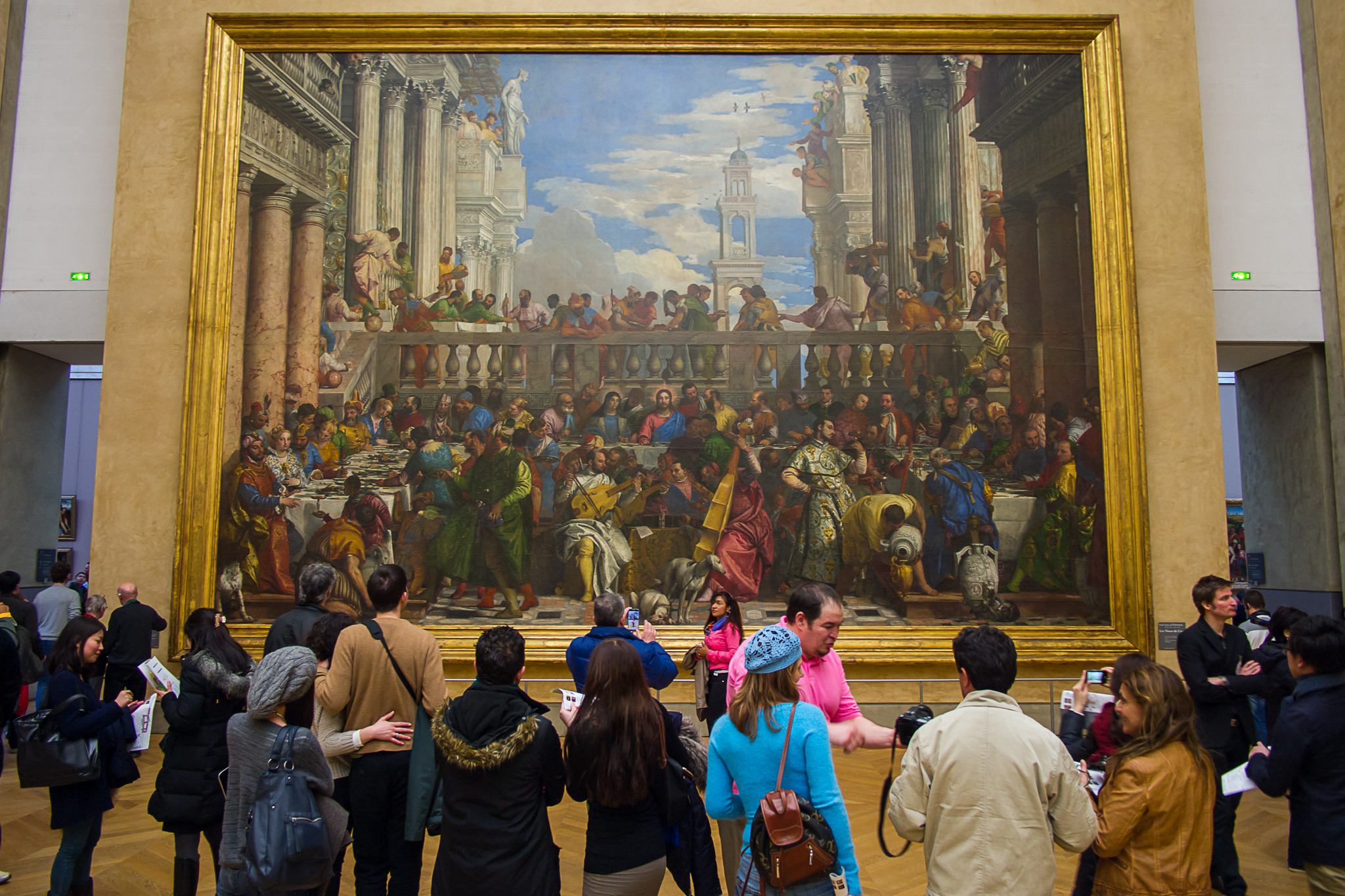